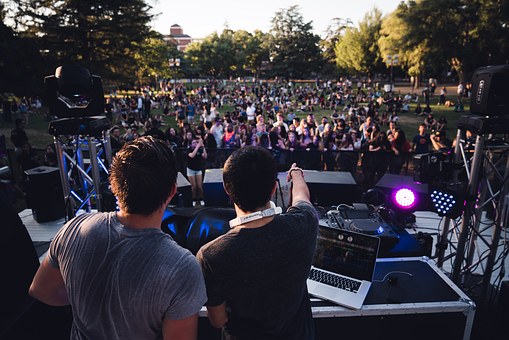 There are many different music festivals to go to across the world. With all different types of music genres and so many places to go to. There really is a festival that everyone can enjoy. Our team at HIFI have gone to some of the biggest festivals across many different countries. We have picked out some of the best Music Festivals to attend and enjoy. From our own festival in Asolo to TRNSMT, Tomorrow Land and Coachella as well as many more to choose from. Gather your friends round and have a look at some of the best music festivals to attend to start your summer plans for next year. Our HIFI Festival has to be one of our favourites, the atmosphere is amazing as well as the music and also the weather. Our festival this year was one of the best so far. Each year more and more people are attending. This festival is really not one to miss as each year we have more and more amazing artists playing at HIFI.

List of the Best Music Festivals to Attend: TRNSMT

TRNSMT is a new Festival which has only been around for the past 2 years, however with the amazing turn out last year. Acts from people such as Catfish and the Bottlemen, George Ezra and many more well-known artists, thousands of people were jumping at the chance to get their hands on some tickets. TRNSMT is based in Glasgow in the Glasgow Green park. With huge amounts of space, many people were able to get tickets to join one of the most talked about and popular events.  A few of us from HIFI, including myself actually booked the tickets for this event. due to how popular it is and because one of our favourite groups Arctic Monkeys were performing there. The event lasted for 2 weekends with acts also including The Killers and Bruno Mars, many people were flooding through the gates. 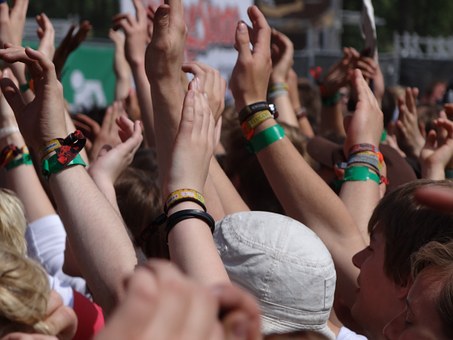 List of the Best Music Festivals to Attend: Tomorrow Land

In Belgium, one of the top music festivals to go to is Tomorrow Land. Since 2005 Tomorrow Land has been a popular site for worldwide DJ’S to come to. DJ’s such as Tiesto, Steve Aoki, Martin Garrix, Alesso and many more have performed at this festival which is no wonder why many people from all over the world attend this festival.

Coachella is another huge festival that many people from across the world travel to. This is one of the best music festivals to attend. This event is based in California and has been popular ever since it was first opened in 1999. Coachella has a vast amount of different artists. These include The Weekend, Post Malone, Beyoncé and many more different verities of singers and music types. It is not hard to imagine why thousands upon thousands of people stream through the gates

Previous Story:
How to Be Safe During a Festival: HIFI Music Festival Safety 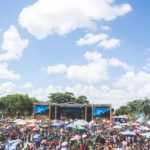 Next Story:
How To Keep Up Dental Routines At Festivals: Ask A Glasgow Orthodontics Clinic