The Way We Listen To Music Is Changing 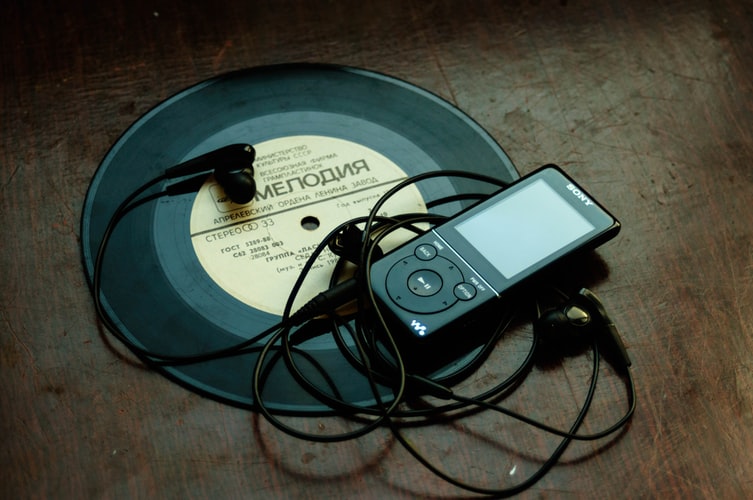 Music is something that all of us can enjoy around the world. However depending on where you are , the way you listen to music may be different as well as the type of music you are listening to. Music has changed in many ways over the last 20 years. Everything from the media we use to the way music is composed has changed almost completely.

Sharing music online has become an issues which has become embroiled in disputes , copyright claims and general misinformation over the past twenty years. Websites such as napster and pirate bay have arguably cost many artists millions in royalties due to the free sharing and disruption of the their music and work.

As a result there have been a number of high profile court cases that have tried to clamp down on this sort of issue. One of the most significant was that of pirate bay getting sued for breach of copyright. They eventually lost the case. However when ordered to take their website down , it simply kept reappearing via different IP adresses on many different servers.

The battle between pirate bay and the authorities around the world continues to this day. However music distribution is slightly more limited than it was on the website back in the early 2000s when essentially any music track could be acessed , shared and distributed for free with few repercussions.

Another significant shift that the music industry has seen is a surge in demand for streaming services on demand. Streaming services means that users do not own the music and are paying a subscription to temporarily be able to access the music being offered.

Services such as Spotify offer users access to millions of songs online in return for a monthly fee. However an issue with this form of media consumerism is that the artists featured on Spotify sometimes get paid as little as 10p per stream. This means that they are losing out on significant royalties despite their music potentially becoming popular on Spotify.

As a result , it is becoming increasingly difficult for new and upcoming artists to be able to make large amounts of money or achieve success as a musical artist. There are some rivals to Spotify which pay better rates to artists. However at the present time these services remain in Spotify’s shadow.

The introduction and widespread rise in demand for smartphones across Europe and the US has essentially been one of the final nails in the coffin for traditional forms of media such as CD’s. This is because smartphones are highly portable and can download music from multiple platforms.

Furthermore , they have a significantly larger capacity than most CD’s and do not require the use of a CD player in order to play media. As music continues to progress and develop over time , we are beginning to see some sections of the population invest in older forms of music media players such as gramaphones. These have become designer items and very desireable. 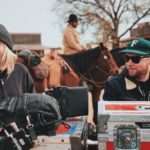 Previous Story:
The Use Of The Electric Pallet Lift In The Music Industry 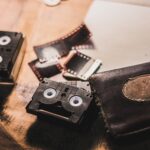 Next Story:
How to Convert Mini DV to Digital Formats