The Significance of Islay Whisky for Scotland and its Festivals 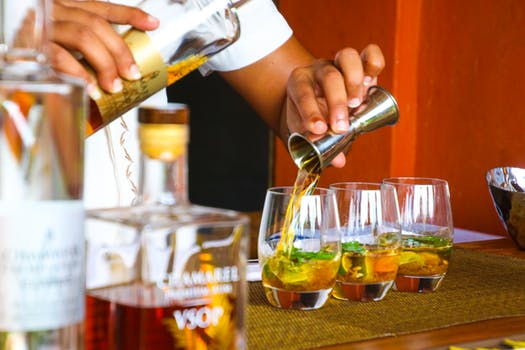 When thinking of festivals, it is generally assumed to be music festivals, however, there are festivals of all different types all over the world. In Scotland, specifically, the Isle of Islay, there is a whisky festival that takes place every year to celebrate the history and culture of the island’s main commodity. Islay Whisky is one of the most popular whiskies in the world due to the abundance of malts, flavours and peats available, all originating from a tiny Scottish island merely 25 miles in length. The uniqueness, or rareness, of a whisky, is what enthusiasts and collectors are thirsty for, and Islay Whisky delivers just that. 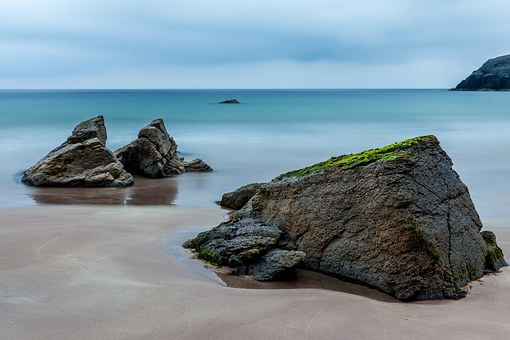 Why Islay Whisky is Special

Despite its small size, Islay was at its peak the home to twenty-three active distilleries. Logistically, that is one distillery every ten square miles. As a result, Islay whisky is known as royalty. In addition to impressive logistics, whisky from the Isle of Islay is famous for its peaty flavour. Peat is partially decayed vegetation and organic matter found in bogs and moors, native to Scotland. By drying the damp malt over a peat-heated fire, smokiness is added to the barley grain thus giving Scottish whisky its dense flavour. Islay peat is distinguishable from all other parts of Scotland as it is made up of decaying moss, heather and lichens. As Islay is located on the west coast of Scotland, the land is beaten by Atlantic storms resulting in the salt water affecting the taste of the whisky.

The Legend of Islay Whisky

As well as the unique flavours and abundance of distilleries to choose from, Islay offers whisky lovers a legendary tale of how the Islanders avoided the tax man for hundreds of years due to their barbaric reputation. The excise tax was first introduced in the 17th century, however, the tax man did not attempt to visit Islay for at least another 150 years as the locals were known as barbarians. Therefore, the original Islay distilleries, which all started as farms, avoided tax for over a century.

During the last week of May every year, Islay hosts a festival which celebrates Scottish culture through performances of songs, poetry, stories of history and piping. The annual event always involves lots of eating local foods as well as the highlight of the occasion: whisky tasting. Since Islay whisky is world renowned, Fèis Ìle gives visitors a chance to visit the eight distilleries and taste the famous whisky. On top of that, you can also visit the legendary Port Ellen malting’s which supply to Caol Ila, Lagavulin, Ardberg, Laphroaig Kilchoman, Bunnahabhain and Tobermory. The only time Port Ellen is open to visitors is during the Islay Whisky festival, giving you all the more reason to attend this summer fair. 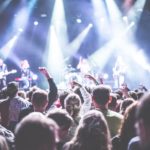 Previous Story:
Upcoming Festivals To Add To Your Calendar

Next Story:
Why All Festival Organisers Need A Metadata Repository System